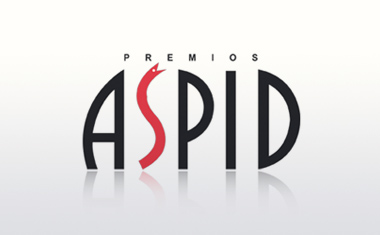 innuo carries off 3 prizes at the ASPID Awards

innuo, with 3 awards, was one of the most successful agencies at the award ceremony of the 15th Aspid Awards 2011 held on June 14: 1 Silver Aspid and 2 First prizes.

The Silver Aspid, in the Public Campaigns category, was granted to the VITIS integral campaign Porque la diferencia está en tu boca [Because the difference is in your mouth] which the agency carried out for the Laboratorios Dentaid Vitis brand, designed to transmit the values of specialisation and closeness that the brand sought to transmit to its different targets.

In the Self-Advertising section, innuo received the First Prize for the best Campaign thanks to a series of online and offline actions which turn its logotype into a vehicle for reflection and a driver of conversation in different settings, communicating the agency’s main values.

These three awards confirm, yet again, one of the strong points that have distinguished innuo for a decade now: its creative capacity driven by solid and innovative strategies.

About innuo
Innuo is an independent communication agency specialized in healthcare and founded in Barcelona in 2002. The innuo team is made up of multidisciplinary professionals that develop communication projects based on the management of scientific evidence and the application of new technologies for brands and clients both nationally and internationally.